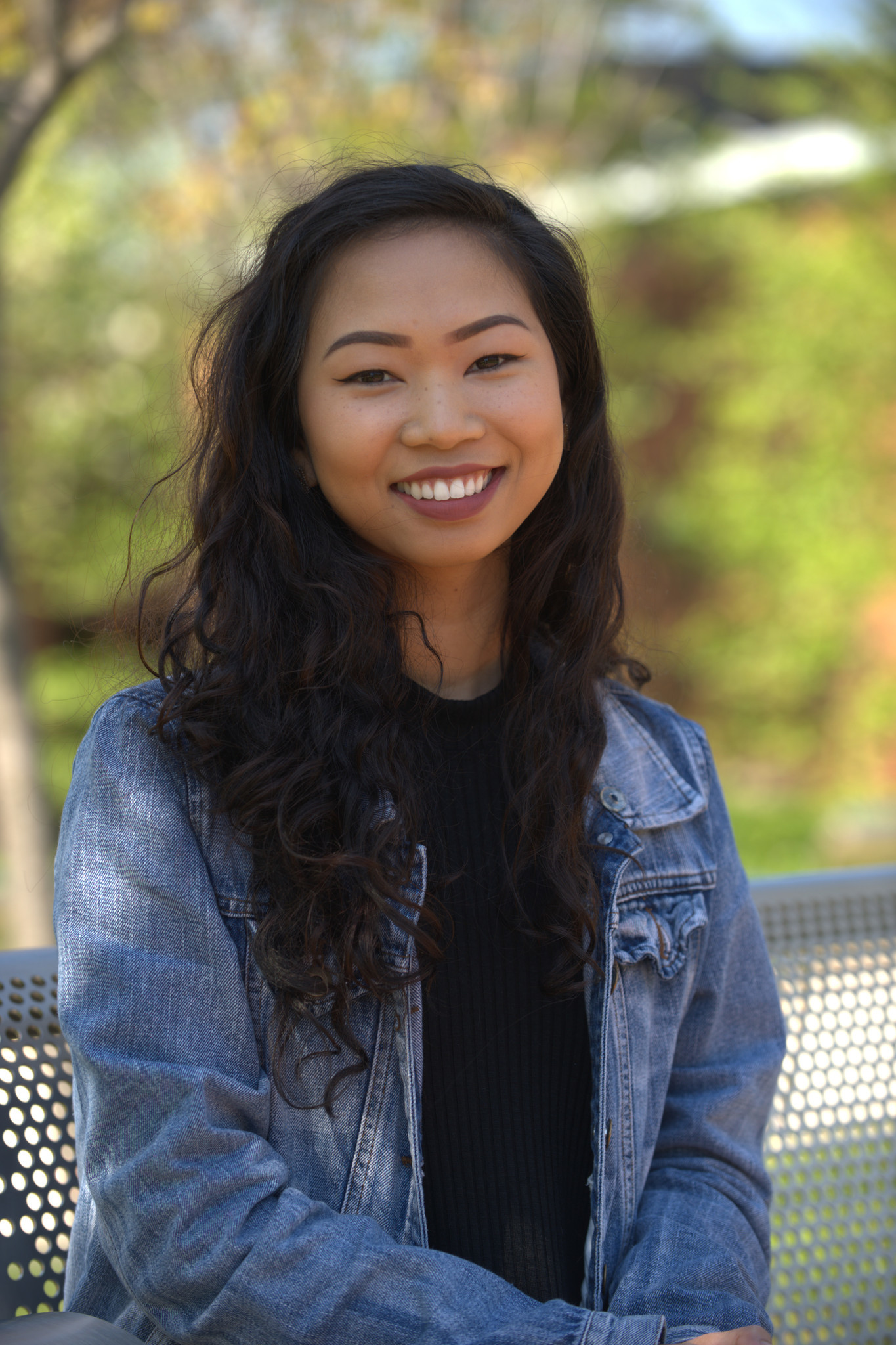 We are all familiar with the annual celebrations of Latino Heritage Month and Black History Month. Asian-American and Pacific Islander Heritage Month might not ring a bell to some, but I believe it is worth celebrating.

As an Asian-American, celebrating this month means that I am able to thrive in the rich culture and history of my people, as well as reflect on the hardships and sacrifices that have been made to be able to have a sense of belonging in America.

For example, the wave of Chinese immigrant gold miners to the West Coast in the mid-1800s suffered brutal riots, physical attacks, and even death because they were so severely unwanted in the country. Without them, there would not have been a Transcontinental Railroad. Other examples of Asian opposition were the Anti-Filipino riots held in the U.S. in the early to mid-1900s and illegal internment camps for Japanese-Americans during World War II.

Perhaps one of the most eye-opening events in Asian-American history was the homicide of Vincent Chin in 1982, who many viewed as a hate crime. Among other events in history, this tragedy became the inception of the pan-ethic Asian-American movement. Asian-Americans were able to unite as one group of people and see the relations and similarities amongst each other instead of viewing each other as completely separate entities. This does not go to say that all Asians are the same; rather, we share commonality in where we come from and what we have endured as a whole people.

Let’s not forget the many Asian contributions to the modern world that we, as Americans, enjoy every day: tea, originating from India, China, and Myanmar; yoga, originating from India; Asian martial arts such as muay thai, taekwondo, and karate; chinos, made in China and worn by the U.S. Army during the Spanish-American War (chino is the Spanish word for Chinese); foods such as curry, sushi, spring rolls, pad thai; and many more!

It is truly a blessing to be able to enjoy both Cambodian-Thai culture and American culture. Even though my family is Americanized for the most part, I can never forget the background that shaped my parents, and in turn, shaped me and my siblings. Coming from an impoverished country and having suffered horrific genocide in Cambodia, my parents came to America feeling scared, as it was a new land, but also relieved to be free from the bloodshed. While holding on to their Asian culture and still learning every day how to do things the “American” way, my parents have never failed to put the well-being of me and my siblings first-even if it meant making sacrifices.